…we have served young people, adults, couples, and families in facing their unique challenges and exploring all the possibilities life offers.

Questions? Connect with us.

Mental health comes in many colors.

Each and every one of us is a rainbow.

Executive Director Judy Weber-Israel and Tobin Weber
Judy's dream for Tobin became a reality and a lifeline for thousands of students and their families.
Tobinworld grew to include a multi-campus school, mental health clinic, fund-raising gift shop, and an innovative vocational training program.
Tobinworld is in its fifth decade of serving the mental health needs of children, adolescents, and their families.
Previous
Next

In 1977, something remarkable began. Judith Weber was searching for inventive solutions to an overwhelming challenge: providing a relevant and effective education for her severely autistic son, Tobin. Her efforts and successes attracted the support of other parents and of the school district, who urged her to start a new school. Tobinworld was born, and for over 40 years served the needs of up to 300 emotionally disturbed, autistic or developmentally disabled students a year.

In 2003, Tobinworld expanded its charter to open a non-profit community-based mental health clinic, treating children and adolescents struggling with developmental disabilities and mental health challenges and supporting their families in meeting these challenges. We assist youth ages 5 to 21 in developing the skills and behaviors that support a happy and productive life.

We believe that parents and caregivers play a vital role in improving the lives of their children and view them as an essential part of our treatment team.
What we offer

community-based services
Tobinworld is proud of the difference our contribution makes to our community. Community is at the heart of all our efforts: it plays a key role in healing, nurturing, and empowering young people. A child belongs to many communities: family, friends, school, and eventually work and the world at large. As important as each of these is in helping a young person reach their fullest potential, it is also vital for a child to experience their own contribution to their world. To empower them, we work to empower the entire family.

We offer individual therapy, family therapy, therapeutic behavioral support services, case management, and psychiatric services. Services in our Community Mental Health Center are funded by the LA County Department of Mental Health through Medi-Cal
Learn More
private health care
In 2020, Tobinworld expanded its mental health services and now accepts many major insurance plans and all PPO insurance plans. We provide outpatient therapy to children, adolescents, adults, couples, and families.
Our multi-disciplinary team of licensed mental health professionals are trained and experienced in treating a wide array of issues.
Learn More
All staff involved with youth will adhere to all laws, regulations and policies regarding confidentiality, privacy, privilege, and reporting. Tobinworld is aware that they are part of a system of care and our community, including a community of service providers, and will maintain positive relationships with staff from other agencies, public and private.
connection

No matter how distant we are, the key to emotional well-being will always be caring human connection. 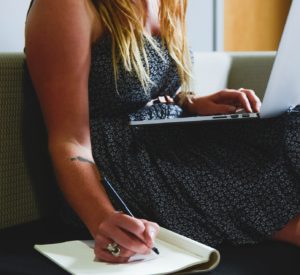 Life in the shadow of COVID-19 has presented many challenges to all of our lives. At Tobinworld, we have adapted our full array of services to various telehealth options, from Zoom to Facetime. As our prime concern is the physical and emotional health of our clients and staff, please schedule any in-person visit requests through our administrative staff.
Our leadership team
Our leadership team 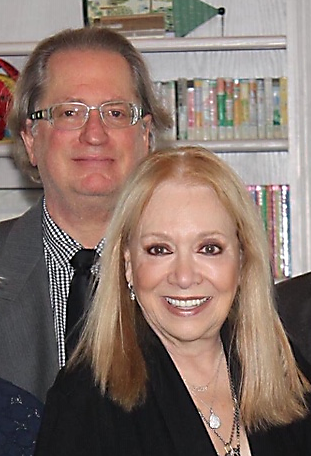 State and local leaders, parents and the autism community have praised Tobinworld for pioneering work in special education.
For twenty years, the therapists and programs of Tobinworld have served the mental health needs of the residents of Glendale and the surrounding Los Angeles area.
Among the awards and recognition Tobinworld and Judy Weber-Israel have received is recognition from Psychology Today Magazine during their First Annual Mental Health Awards, acknowledging "courageous people who have helped us feel and function better".
READ
Contact Us 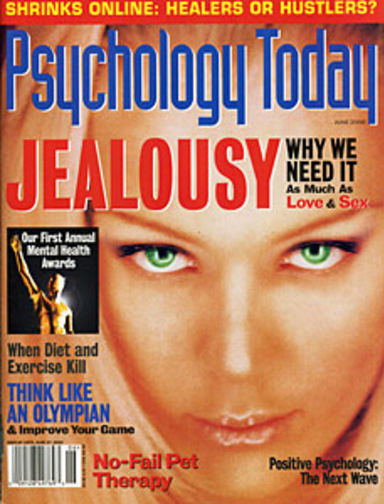 There are more than 300 autistic, developmentally disabled or emotionally disturbed children at Tobinworld in California. But this Los Angeles–based school and its San Francisco branch started with one autistic boy, Tobin Weber, and his mother, Judy.

The year was 1977, and Judy Weber was a housewife with a painful dilemma: She could no longer handle her autistic youngest son, who like many autistic children was nonverbal and sometimes violent. Her only choice was the state mental institution.

She flew to the state capital, “begging and crying for a fun day” at the doors of state legislators, Weber recalls. Dispirited and tired, she went and had a margarita, then looked up to see then-governor Jerry Brown arriving for dinner Weber shifted gears. She approached the governor and made her case.

Ultimately, Weber was offered money to start a program. Since that original school of six autistic children was created, Weber has absorbed many children who found no place in the public or private school system. She’s got a staff of over 150, Including speech therapists and special education teachers. She herself serves as executive director of the $7.5 million nonprofit organization.

With a student-teacher ratio as low as two-to-one, and progressive methods for controlling violence and teaching hard-to-reach children, Weber says she’s had a great deal of success. Many of the children are self-abusive or aggressive, some have been involved with gangs and drugs. “But when they see all the nice things that happen when they don’t do this behavior, they start to learn very quickly.”

The students, aged 5 to 22, are enticed to good behavior with the promise of rewards: pinball or Nintendo, the chance to win gifts, even the opportunity to be trained to work at a Baskin Robbins branch that Weber convinced to open on her five-building campus.

Today, even 32-year-old Tobin, who is still nonverbal, is able to live independently with an aide. “I think he feels good,” Weber says. “And if that’s all that came out of this, it will have been worth it.”

Life in the shadow of COVID-19 has presented many challenges to all of our lives. At Tobinworld, we have adapted our full array of services to various telehealth options, from Zoom to Facetime. As our prime concern is the physical and emotional health of our clients and staff, please schedule any in-person visit requests through our administrative staff.